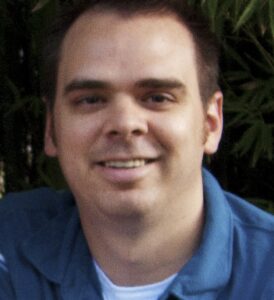 Justin Low grew up in West Lafayette, IN. He received his B.S. in Psychology from Brigham Young University in Provo, UT where he first became interested in cognitive measurement. He is presently a doctoral candidate in Educational Psychology at the University of Texas at Austin where, under the direction of Tim Keith, he has investigated the validity of several intelligence tests using confirmatory factor analysis. Justin’s current research interests include the use of latent growth modeling to investigate the cognitive development of children and the effects of the rate of childhood cognitive development on outcomes such as behavior and academics.