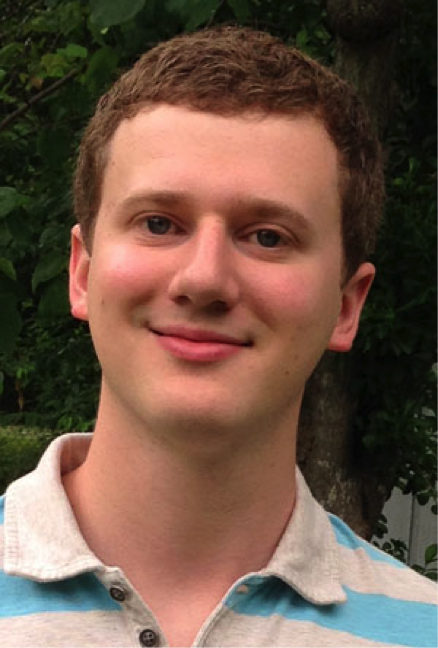 Biosketch:
Born in Nashville, Tennessee, Daniel received his undergraduate degree from Pepperdine University. When awarded, he was working toward a PhD at the University of Texas at Austin in the Individual Differences and Evolutionary Psychology division. His research interests center on the development of cognitive abilities in the academic context with particular emphasis on transactional processes between children and their environment. He is interested in how trajectories of intelligence gains influence and are influenced by characteristics of children and their educational and social environment. He is primarily interested in exploring these questions using behavioral genetic methodology and is part of the Twin Project at The University of Texas.