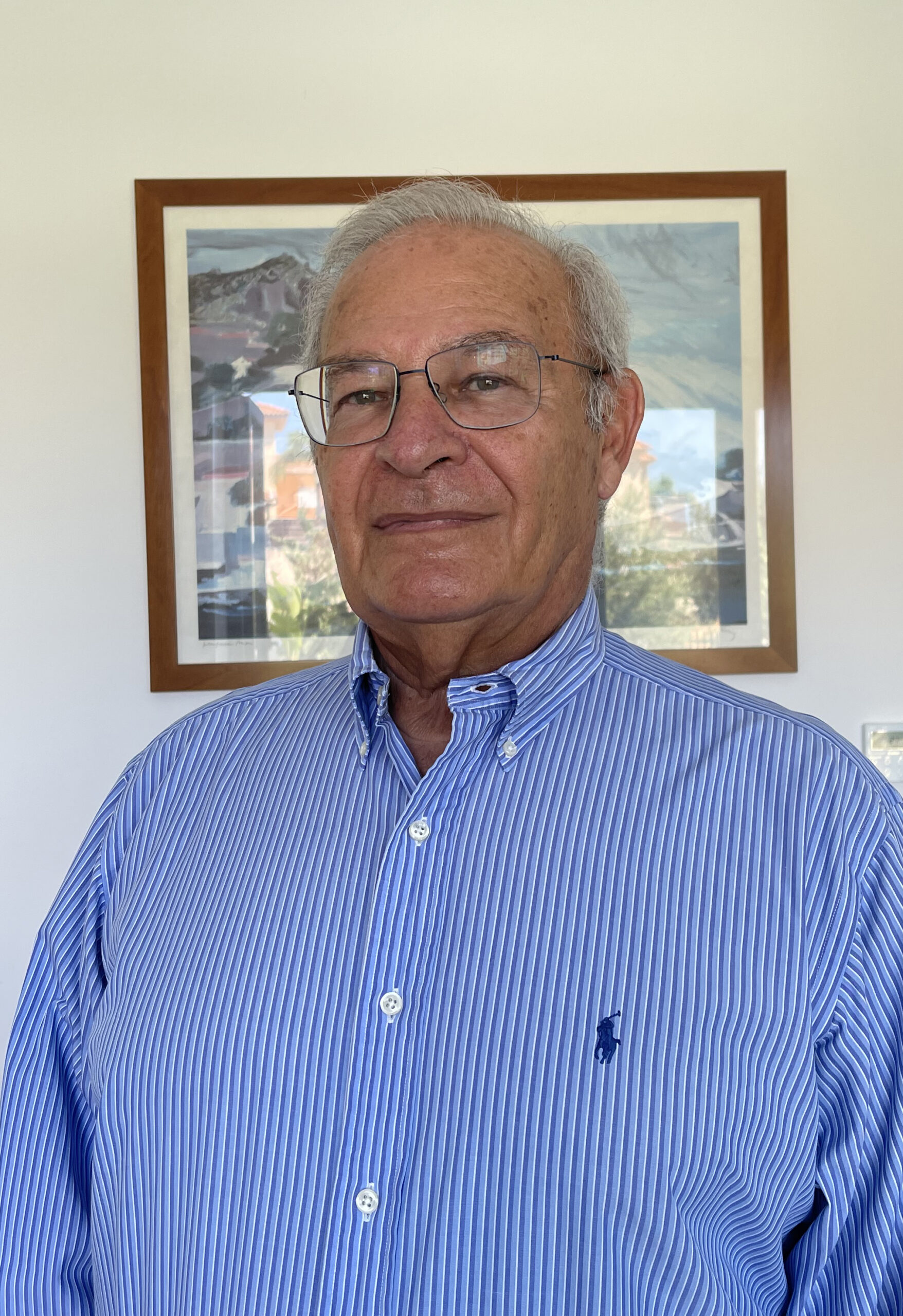 Andreas is Professor Emeritus of Psychology of the University of Cyprus and the University of Nicosia. He is the current President of the Cyprus Academy of Sciences, Letters, and Arts, and a fellow of Academia Europea, the International Academy of Education, and the Association of Psychological Science. He served in top academic or political positions, such as Vice-Rector of the University of Cyprus (1999–2002), President of the Cyprus University of Technology (2004–2008), Minister of Education and Culture of Cyprus (2008–2011) and president of the National Research Council of Cyprus (2012–2015). He is an Honorary Doctor of Middlesex University London, The University of Szeged, Hungary, and an Honorary Professor of Durham University, UK and the Northeastern Normal University, China. He served as editor or board member of many journals, including the  Learning and Instruction: The Journal of the European Association for Research on Learning and Instruction; Developmental Science; Cognitive Development; the British Journal of Educational Psychology; Intelligence; Journal of Intelligence; Psychology: The Journal of the Hellenic Psychological Society. He has published more than 200 books and articles in technical journals presenting his work on cognitive development, intelligence, and related educational applications, including GROWING MINDS summarizing his theory about intellectual development.