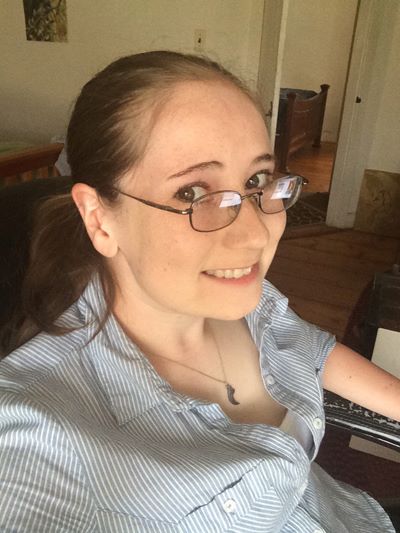 Biosketch: Emily grew up in the mountains of western North Carolina, acquired her B.A. in biology from New Jersey’s Thomas Edison University, and began working toward her Ph.D. in personality, individual differences & behavior genetics at the University of Minnesota Twin Cities in 2016. Following several years working as a scientific illustrator and co-authoring a book on the United States’ evolution/creationism controversy, she returned to NC for a year of post-baccalaureate psychology courses and research at the University of North Carolina at Asheville. Then as now, her research interests center around the application of individual differences, particularly intelligence, to questions surrounding response time, genetics, and real-world outcomes.