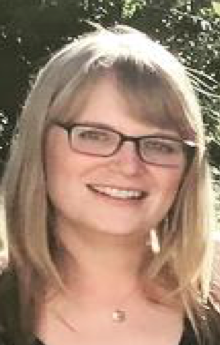 Biosketch: Jackie grew up in a small town in New York and later lived in New York City where she earned a master’s degree in school psychology at Teachers College, Columbia University.  She began working on her PhD at the University of Texas at Austin in 2011 and simultaneously earned a master’s degree in quantitative methods.  At UT, she was mentored by Tim Keith and developed research interests in the structure of intelligence and the influence of cognitive abilities on students’ academic achievement with an advanced quantitative methods focus.  Her research interests also include the influence of social variables on academic achievement and psychological assessment.  Jackie graduated in August 2017 and accepted a faculty position at Howard University in Washington D.C.