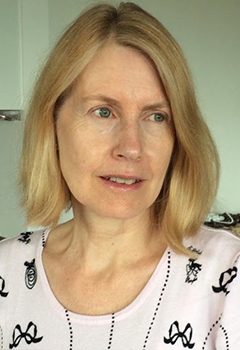 Rosalind is the current President of ISIR and a Research Fellow at the Centre for Philosophy of Natural and Social Science.

Rosalind received her PhD in 2010 from the Institute of Psychiatry, King’s College London. Rosalind is interested in cognitive abilities (intelligence) and associated outcomes, especially those related to health (including lifespan) and she is keen on exploring intelligence (and associated outcomes including fitness payoffs) in non human species, including dogs. Rosalind’s key method is behavioural genetics (which illuminates why we are all different from each other), her intellectual framework is evolutionary theory (which illuminates why we are so similar to one another). Rosalind’s first degree was History of Art, Design and Film and she still has a keen interest in art. Before beginning her PhD, Rosalind produced science documentaries for television.