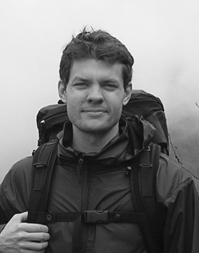 Greg grew up in Columbus, Ohio and received his undergraduate degree from Case Western Reserve University, majoring in psychology and philosophy. He stayed at Case, working as a research assistant with the Western Reserve Twin Project, until entering graduate school in 2005. When awarded, greg was a PhD student at Vanderbilt University in Nashville, TN, where he published primarily on the Study of Mathematically Precocious Youth (SMPY) and effects of IQ on creativity. His research interests include the relationships between creativity, cognitive abilities, and personality, talent development, and evolutionary psychology.

Greg went on to a post-doc in positive psychology with Martin Seligman.