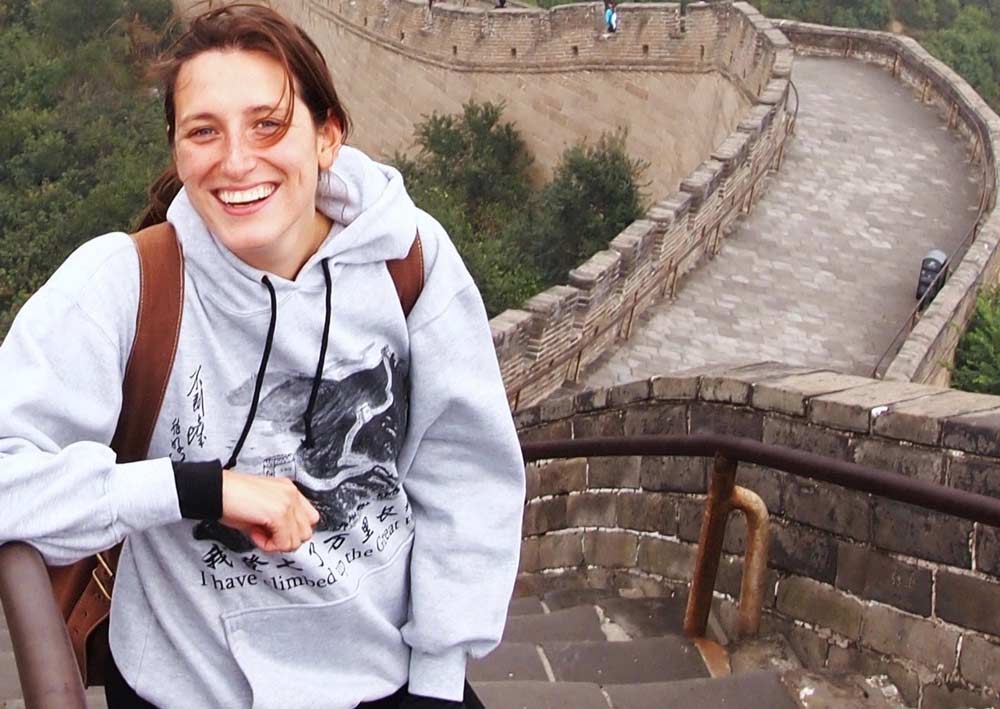 Biosketch: Margherita is a PhD student funded by the Economic and Social Research Council- ESRC, based at Goldsmiths University of London. Margherita’s PhD research focuses on investigating the aetiology and brain correlates of those non-cognitive factors (such as motivation, self-perceived ability and anxiety) implicated in mathematical learning. The project involves large samples of twins cross-culturally (UK, Russia and USA). In addition to her PhD research, Margherita is involved in numerous other projects investigating the origins of cognitive abilities and disabilities. Margherita obtained her BSc in Psychology from Goldsmiths University in 2010 and her MSc in Developmental Sciences from Brikbeck University of London in 2012.