The Lifetime Achievement Award is ISIR’s highest honor, reserved for individuals who have, over their professional lifetime, substantially advanced the field of intelligence.  The 2017 awardee was Professor James (Jim) Flynn. 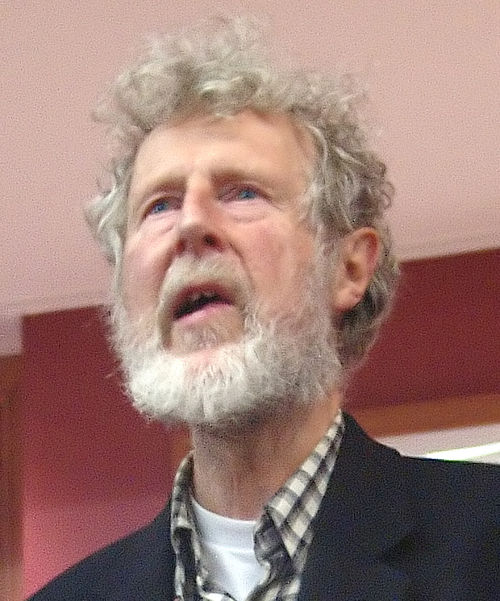 Professor Flynn is a renowned Political Scientist. His work on cognitive ability and IQ incorporates his background in philosophy and political science. He is best known for his discovery that IQ has been increasing across most of the last century in the West. Always ready to improve his, and our, understanding of the causes and consequences of cognitive ability in society, his lifetime award speech addressed the possibility that, while IQ is still rising in the developing world, it may now be declining, especially at the highest levels, in multiple countries in the West.